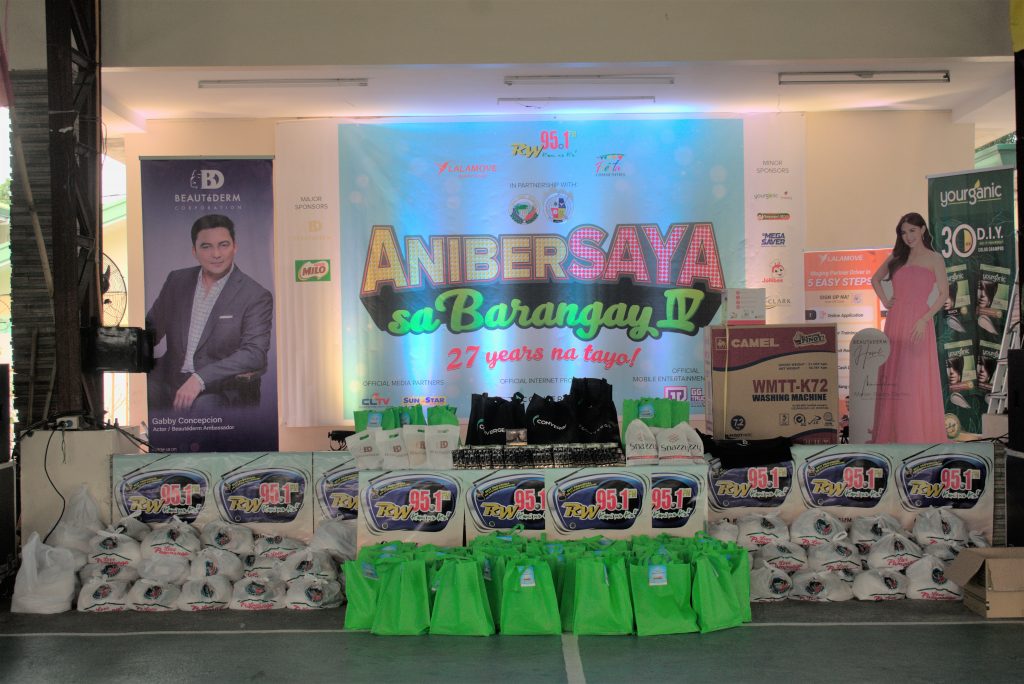 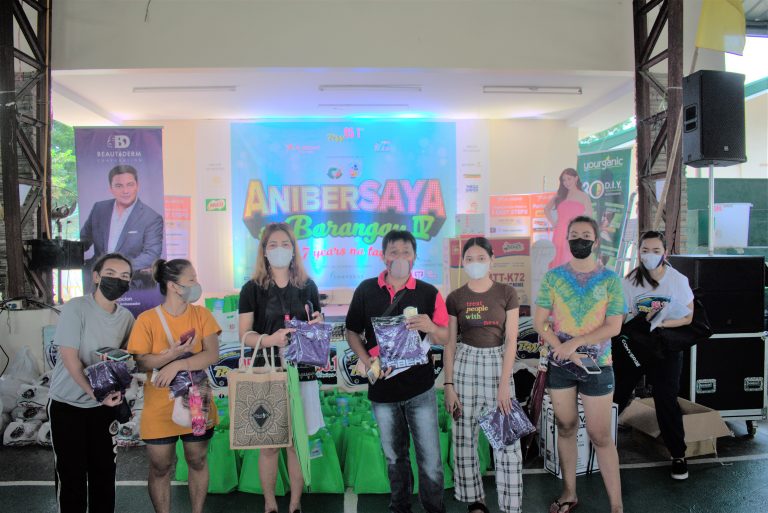 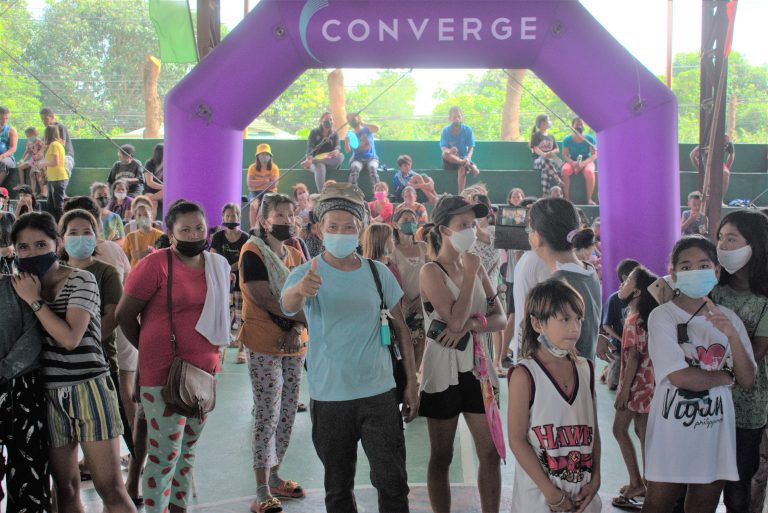 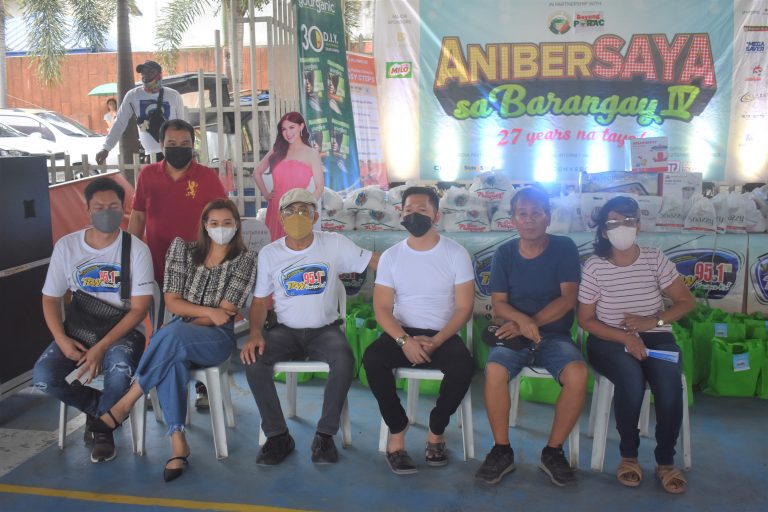 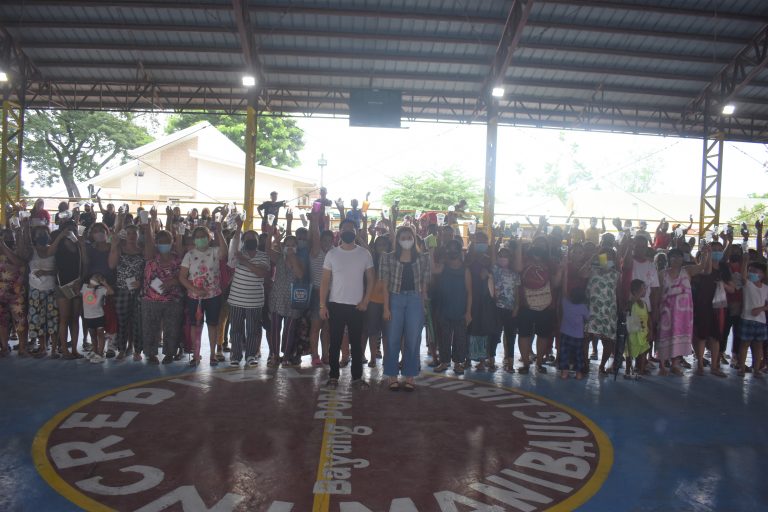 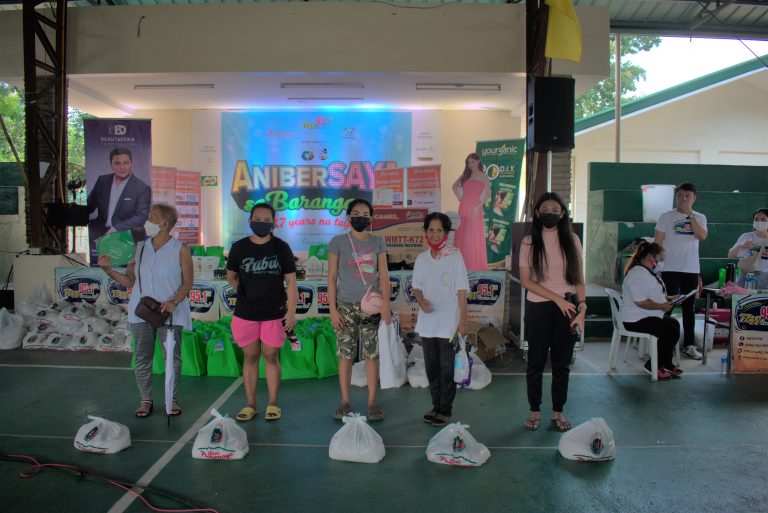 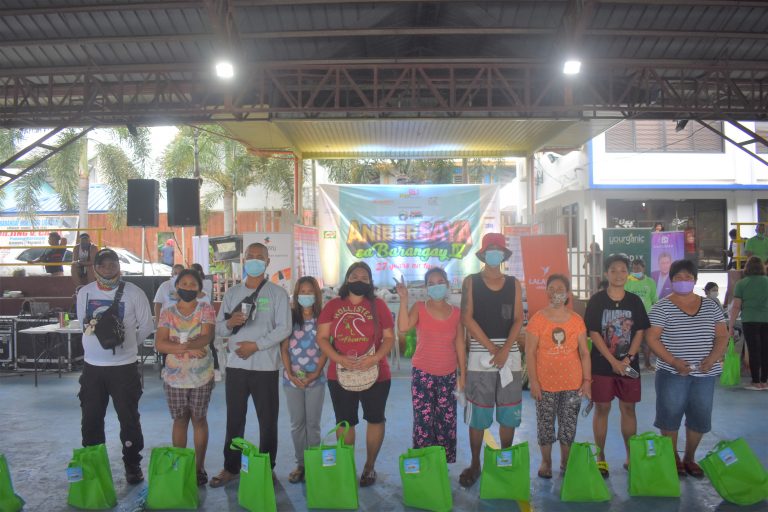 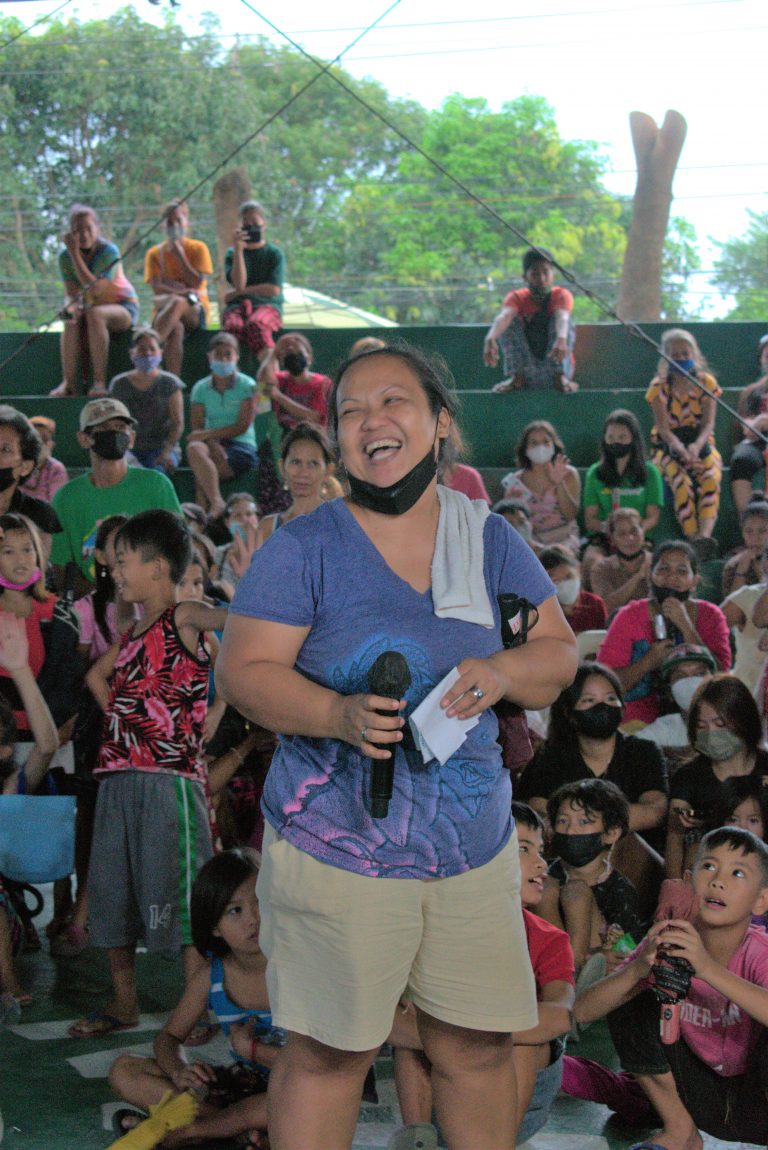 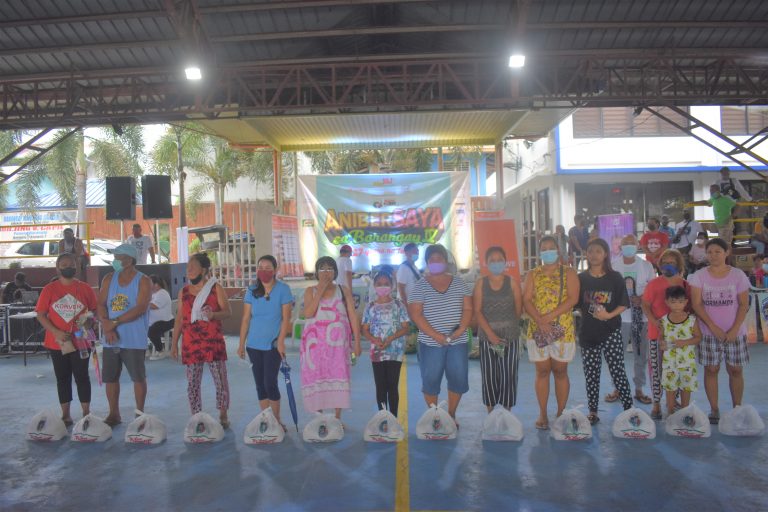 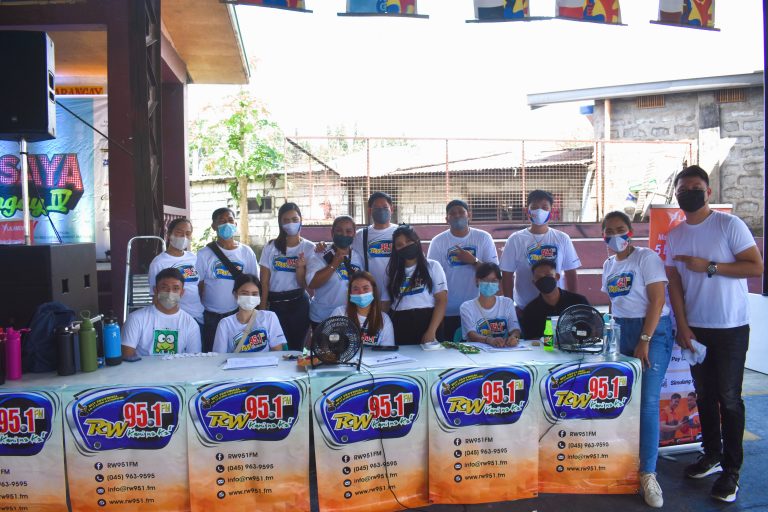 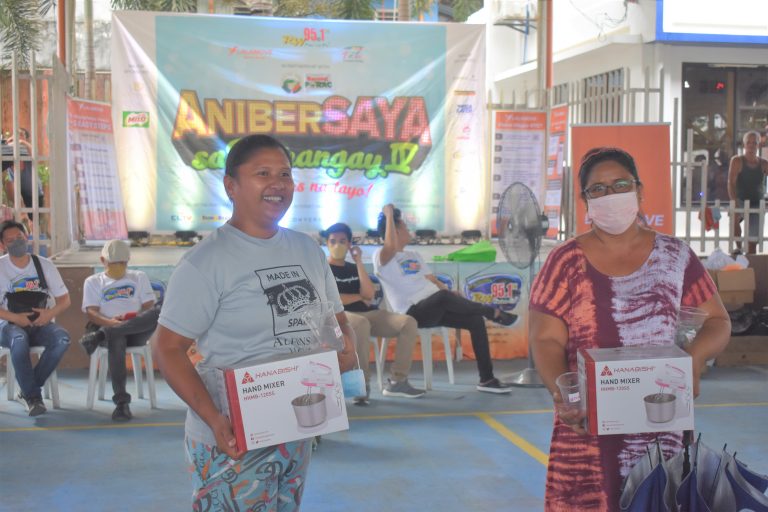 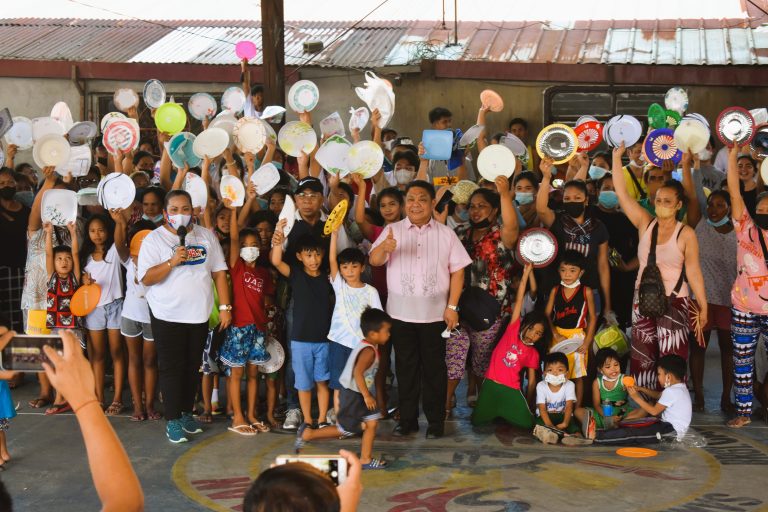 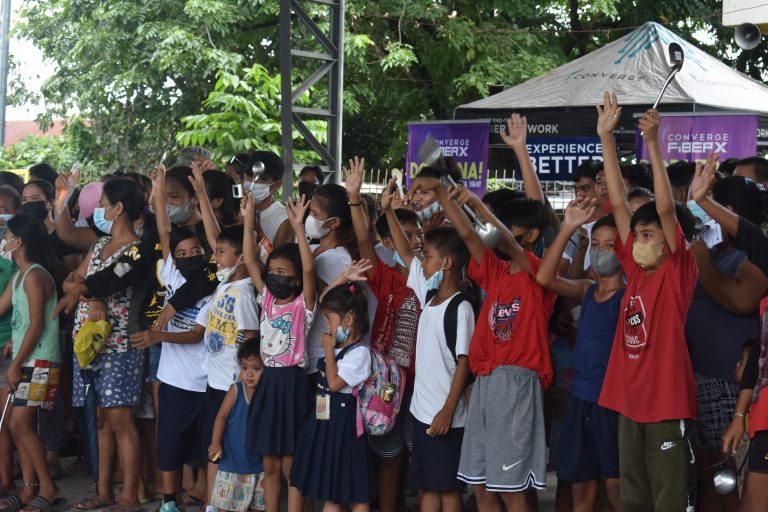 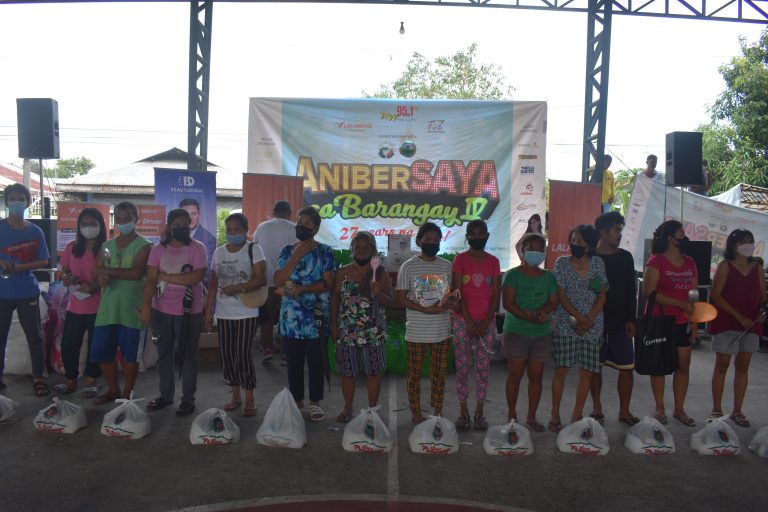 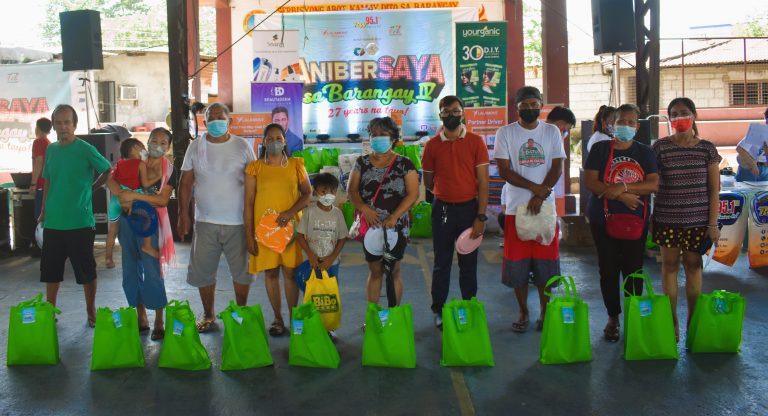 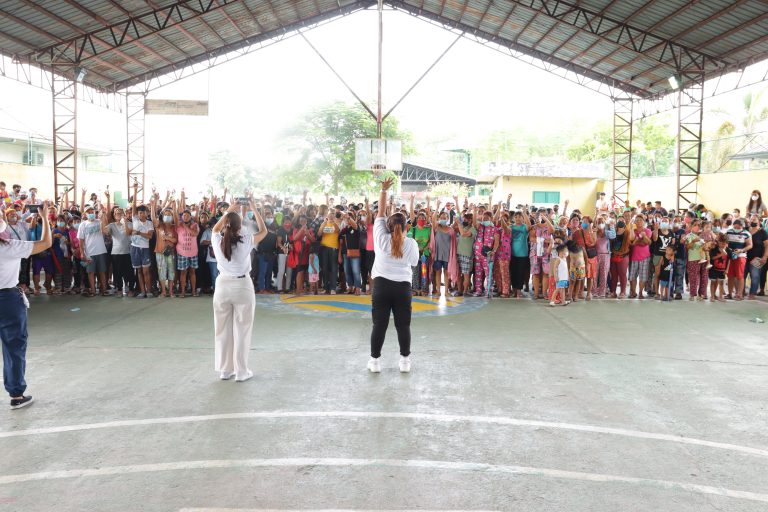 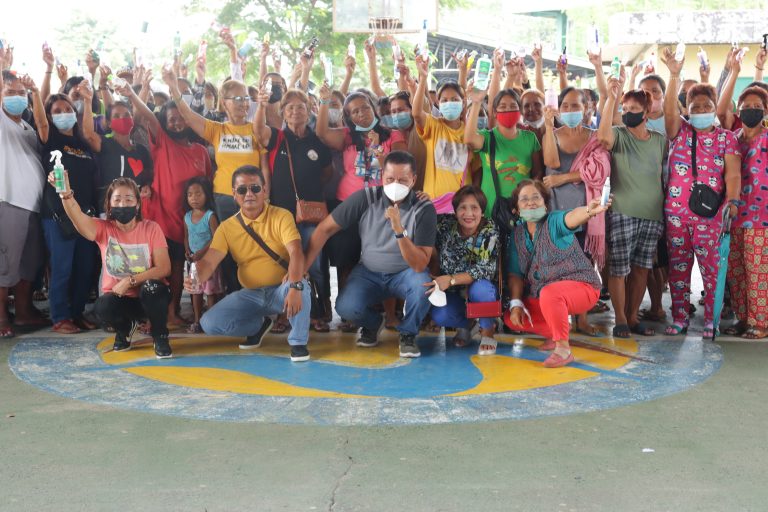 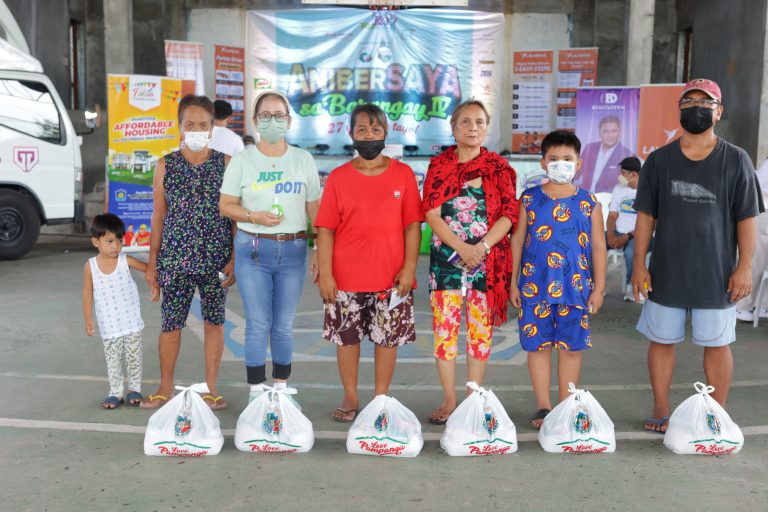 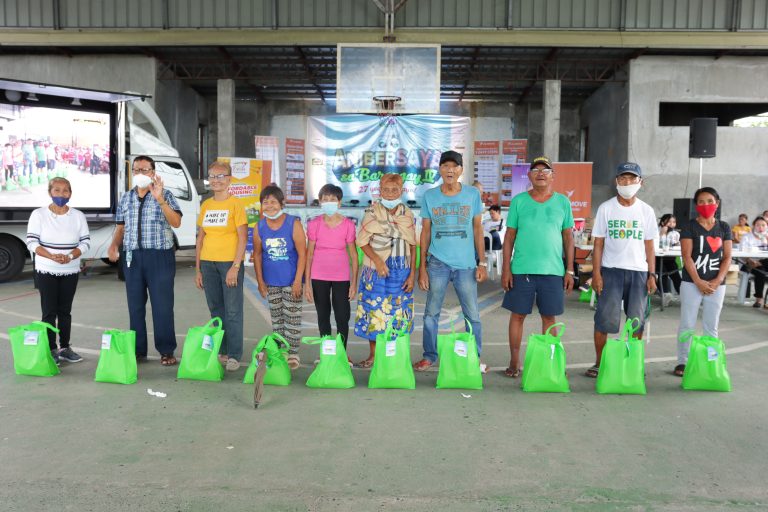 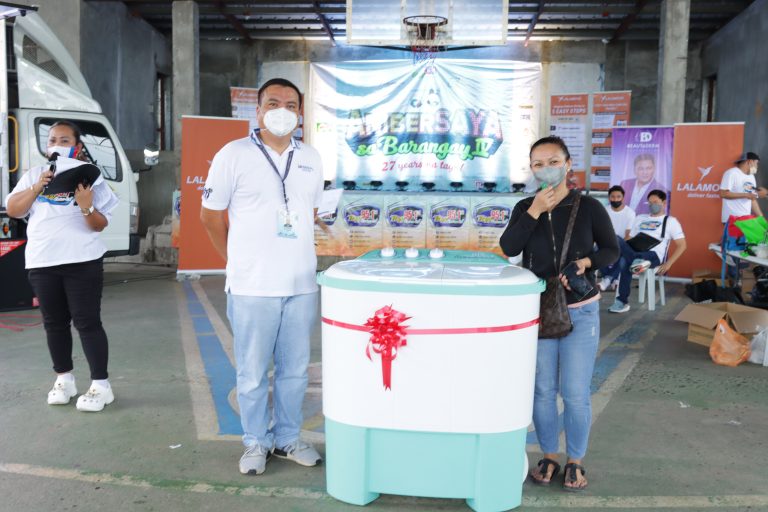 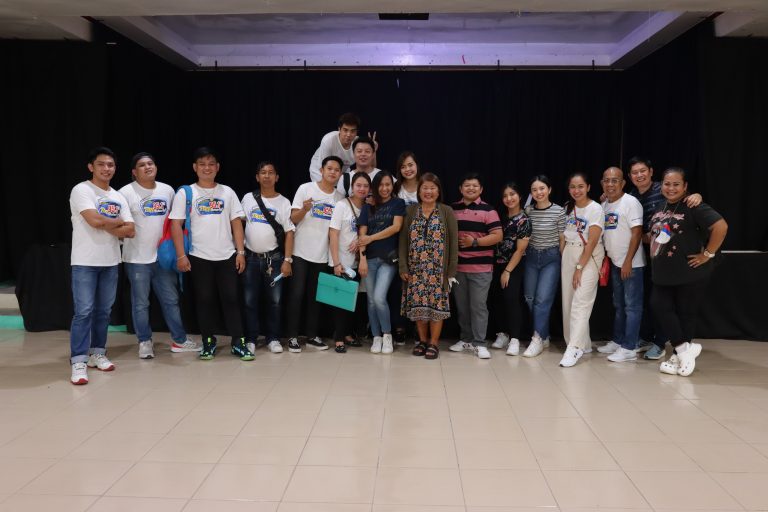 With the audience’s wide smiles and laughter visible throughout the program and right up until the event’s finale, the AniberSAYA sa Barangay IV genuinely brought the literal meaning of SAYA to life.

The first 500 participants from these barangays came and registered with their mystery items in order to qualify for the games and the much-awaited raffles and prizes.

The mobile games, sponsored by the event official mobile entertainment partner, GG Truck Luzon, and official internet provider, Converge ICT Solutions Inc., served as our warm up act. And as expected, our Cabalens easily got a hang of these mobile games being played on the huge GG Truck screen. Prizes from Converge were awarded to the winners of each of the games.

Next up was “Shoot the Ball,” sponsored by Milo Philippines. It was indeed an energizing activity to do–even breaking the typical gender and age stereotype–as the shooting game were participated by men and women of all generations.

The “Bring Me” game served as an entrée before the actual program began and as soon as the crowd were hyped up, we finally moved onto the vein-popping “Buwan Challenge” and it was hilarious how participants would knock themselves out to hit those notes!

“Hep Hep Hooray”, which was sponsored by Cosmocare – Yourganic and Snazzy, was a hit, for our beloved senior citizens brought us to stitches! (whoever said elders are no longer competitive?!)

“Tanong Mo, Sagot Ko”, sponsored by 1st Megasavers, Milo Philippines and Beautederm, sealed the first half of the program.

After a very quick break, the program resumed with its highlight “Sing It To Win It” where five lucky winners, picked through an electronic raffle draw, startled us with their tuneless (LOL) singing prowess! It was a silly segment that fueled festivities and cheers in the whole court as the crowd sang along to these popular tracks with the winners. The winner took home Php 2,500 cash prize and other gift packs.

The GG Truck Luzon, which had a large LED display set up to display both the live broadcast and the karaoke at the same time, made the whole event lively and entertaining.

But of course, we’d not leave without giving away more prizes sponsored by the Provincial Government of Pampanga, Milo Philippines, Jollibee, Pampanga’s Best, Dalisay, Cosmocare, 1st Mega Savers, PELCO I and Beautederm in the selfie competition.

To bring happiness to our dearest cabalens–whether in simple or grand ways–have always been our top priority.

Indeed, you made AniberSAYA sa Barangay IV a pleasant time to remember, and we cannot wait to go back and do it all over again.

To all our supporters, sponsors, advertisers, and the people behind this event, thank you, from the bottom of our hearts. Cheers to more years ahead and beyond!

We would like to thank the following individuals for making the AniberSAYA sa Barangay IV a success as it came to a close:

AniberSAYA sa Barangay IV was co-presented by Lalamove and Fiesta Communities in partnership with the Provincial Government of Pampanga, Municipalities of Bacolor, Porac, Lubao, Mexico and Angeles City.

Our major sponsors include Beautéderm and Milo. 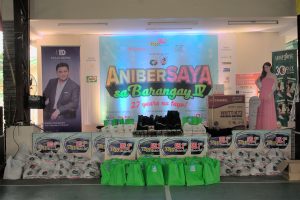